The album is the follow up after the split of Grupa kao takva and some of the songs on the album were written for the band, here reworked in lo-fi way. By that time I had a bunch of new equipment and was using unfamiliar software so it feels a little a bit raw and rough. Four years after the first Ex>Misha album it was funny that I was still unsure what sound I wanted to have and because of this you can find many different genres here, from power pop and new wave, to faux EBM, to funky sound and psychedelic ballads.

It was recorder in short period of time because I had a lot of material that was not released properly by either the band or myself so I wanted it to come out so I could start working on something new. Following the release many live events followed and some of the songs were changed for the live performance. While that was never captured in recording, all that remains are these embryonic versions. 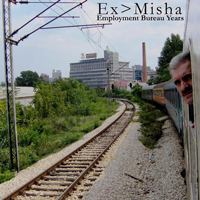 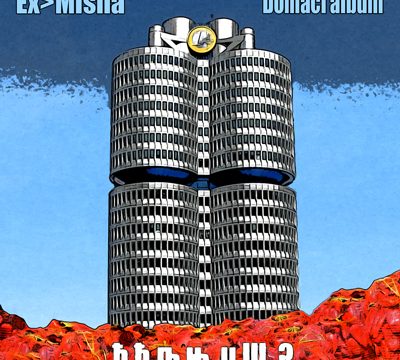