The most unusual album to date and with the most ridiculous title is the result of attempting to record more spontaneously after growing tired of lengthily process of recording previous three realizes this represents attempt to go back to basics. More live sound, less takes, more rough edges.

New addition is live recording of percussions, which are by no means standard. I used glasses and various kitchen pots to add more live rhythm to the music. It’s not perfect and more often I lose tempo, but it produced some interesting results.

There are few purely electronic tracks which sound more experimental and some catchy and humble short pop songs where I was influenced by Beat Happening sound. In some places I had no lyrics at all and I improvised as I go and these moments captured song in the making. Most of the songs are half-finished but it was never an intention to be a complete release rather than looking for a way to make the process more fun for myself.

This is not a major release but rather a short stop between proper releases, as I was too busy with work to do anything more ambitious at that point. 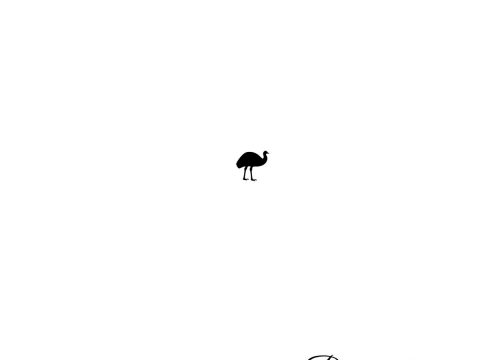